Oh no! I've been turned into an envelope making machine again! I must have made hundreds of envelopes over the last few weeks. I can't even use this many envelopes, but yet I can't stop making them. I find the repetition and monotony of it strangely comforting. Comforting, yes; comfortable, hell no. In addition to my back now being the president of the I-hate-Laura club, I'm now suffering from scissor claws. What's scissor claws you ask? Well, let's turn to my handy dictionary for a definition:

scis-sor claws (szr klô)
n.
1. An affliction that affects people too stupid to put down their scissors and stop making envelopes [this is where a picture of me would go]. It is characterized by the semi-permanent (or for 4 days, whichever comes first) hardening of the fingers of the scissors-holding hand into a scissors holding position;
2. A condition that occurs when a person actually replaces his/her hand with a pair of scissors and threatens to claw others with it.

Please know that I'm suffering from the former, not the latter. I'm not Laura-olverine quite yet. I may be obsessive, but I'm still adamantium-free. A reasonable, logical person would stop cutting paper immediately. But let no one ever accuse me of being reasonable! And if you did recently: TAKE IT BACK! TAKE IT BACK RIGHT NOW! And you! Give me the scissors!!

Before I dive into the mail, envelope-palooza officially ended yesterday! I'll be announcing the winner early next week. Stay tuned snailmail lovers: same bat channel, random bat time. [Yes, I have both a wolverine and a batman reference in the same blog post. Just go with it.] 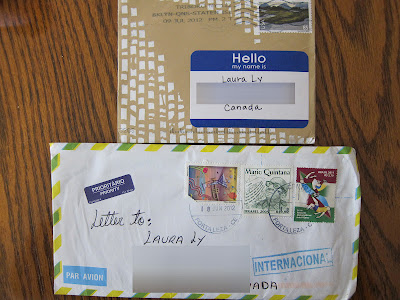 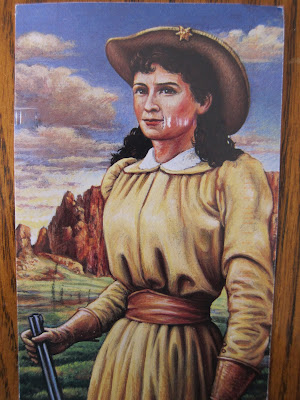 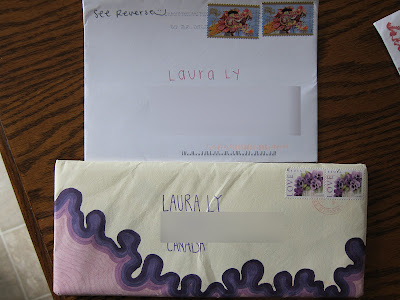 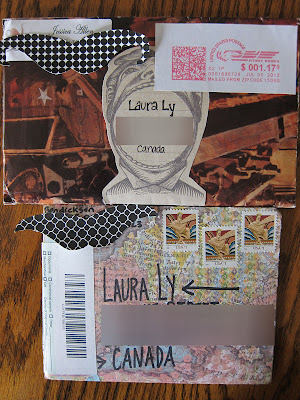 This letter from Emilie was velociraptor-iffic!! 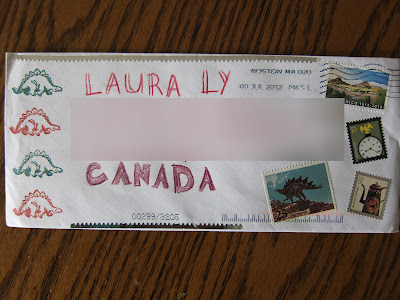 No, really, it even says so! 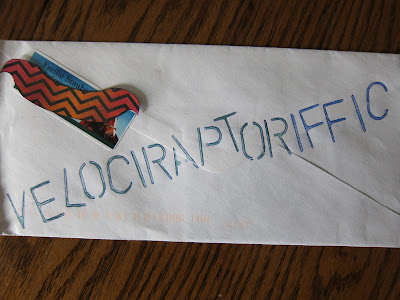 It also had one of my favourite stamps ever! It's going to go really well with Captain Canuck! Everyone, meet Dmitri, the Stego! He seems more fixated on eating my shoes at the moment than wanting to play my version of dinosaur fetch, but give him time. And don't go anywhere near him with marshmallows (something I learned the hard way....). 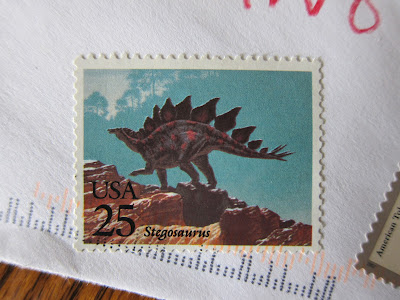 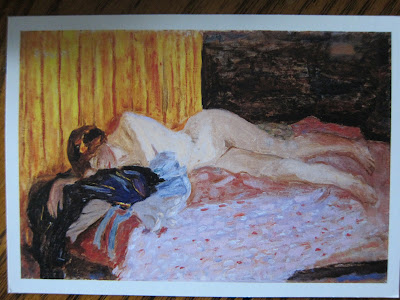 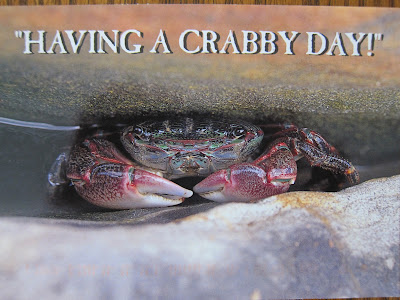 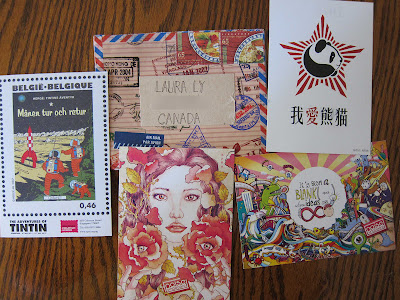 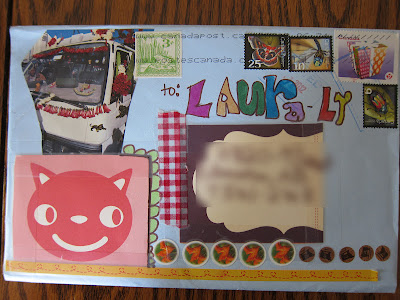 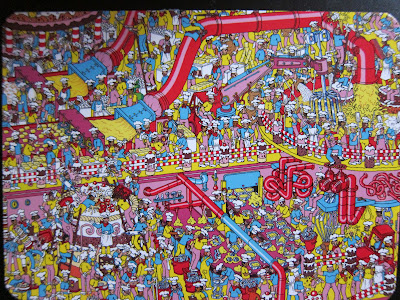 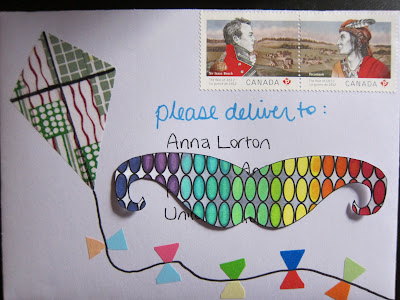 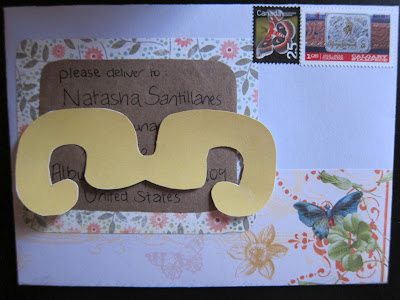 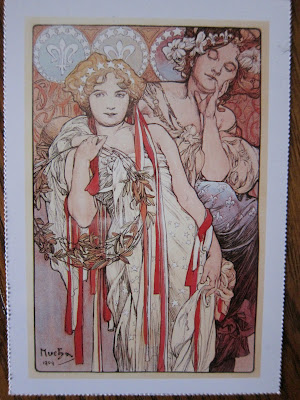 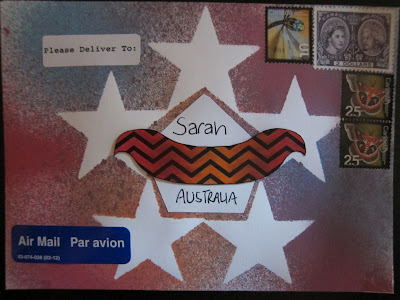 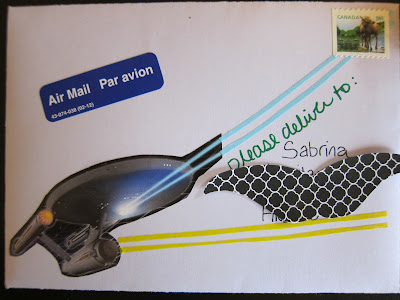 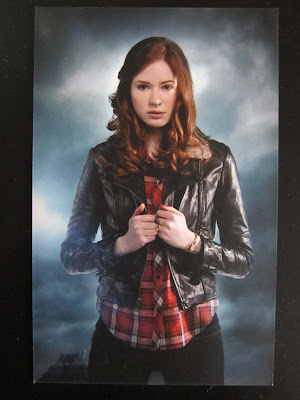 I leave you with the best thing I saw this week: 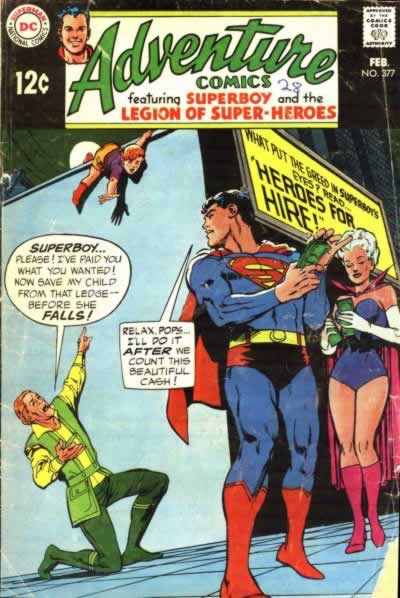 It's from a site called Super Dickery, which is dedicated to using out-of-context panels from Superman comic books to prove that Superman is a dick. I may or may not be using it as arsenal in my argument that Marvel is supreme to DC. Muahahahahaha! The Hulk would never do any of that! He's a good superhero! Either way, I'm more amused than I should be by it.

Man alive! First Wolverine, then Batman, now Superman, and then Hulk for good measure. I need to get a grip! And I'm out! Happy weekend everyone.
Posted by Laura L. at 5:32 PM