Comic-Con is happening in San Diego right now. I've gone the last two years, but wasn't able to this year. However, my heart wishes it was there right now—probably somewhere between the cast of Fringe and Richard Armitage. Life feels pret-ty grand after you get a nod from a stormtrooper. But I don't—

I interrupt this terribly boring intro to ask a VERY, VERY important question:

Awesome sauce: two words or one? Awesomesauce? Awesome sauce? I used to think it was two words, but I'm coming around to the one-word camp of thinking. What do you think? Anyway, I'll return you to the most boring intro that any blog has ever seen.. 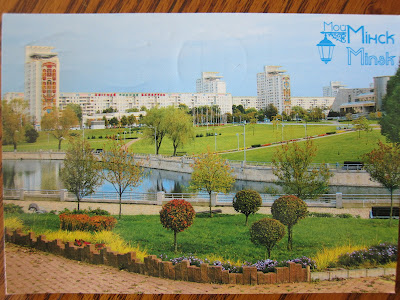 More shark mail from Missive Maven. Except this time, it's pirate themed (you know, the people who feed scallywags to the sharks and Davy Jones's locker). Would you groan if I told you that this blogpost was brought to you by the letter "aaaarrrrrrrrr?" No? C'mon, that joke is awesome. Ha! And it's seriously the only pirate joke I know. 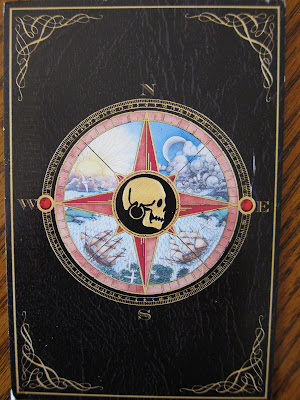 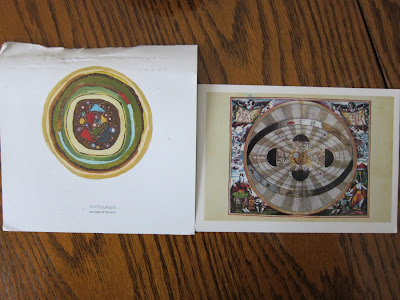 I love this Mail a Moose from Nicole so much. 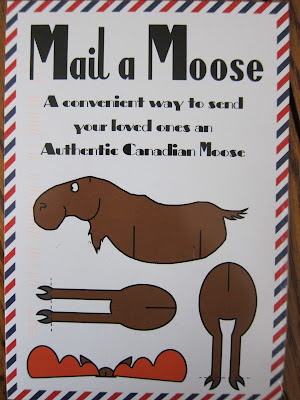 Someone needs to create more animals that we can send through the mail. Mail a velociraptor, perhaps?! Naturally, I'm thinking of the paper version of animals, of course. Can you imagine trying to ship a real-life walrus through the mail? That's ridiculous! However, let's say, for hypothetical purposes, say someone—let's call her, Baura—did try to fit a real-life walrus through the mail and got nabbed by the mail cops. But she escaped using a baguette and an expresso, does anyone have a place I (AHEM, I mean Baura) can hide?! Baura needs to drop the fuzz that's after her. 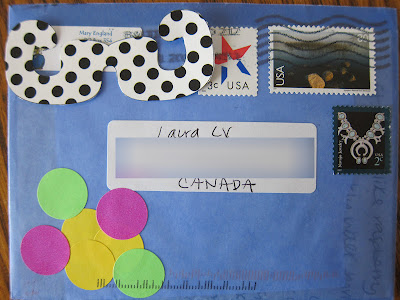 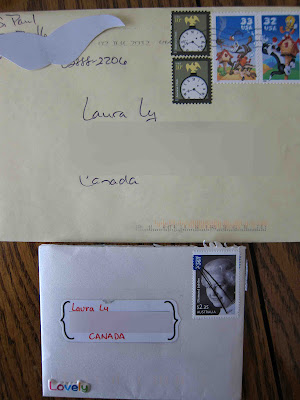 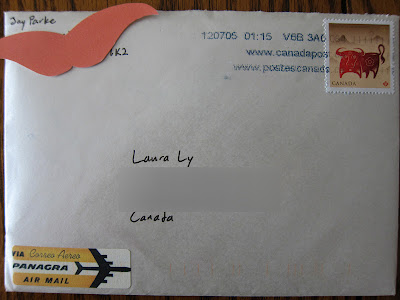 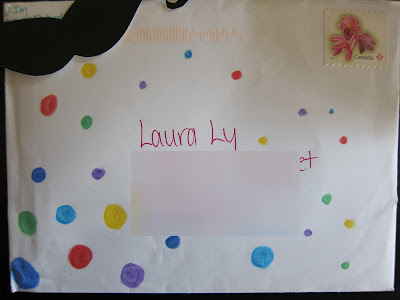 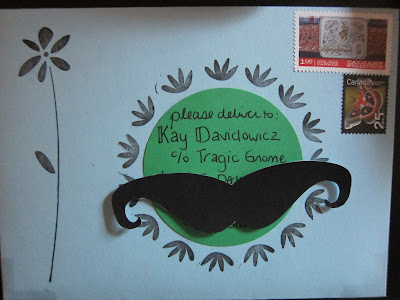 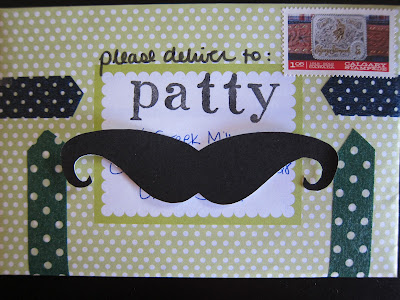 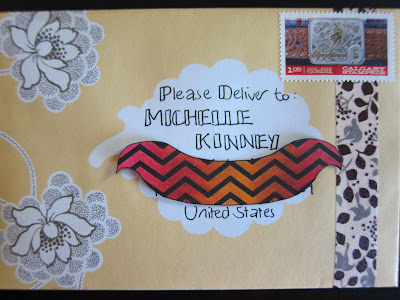 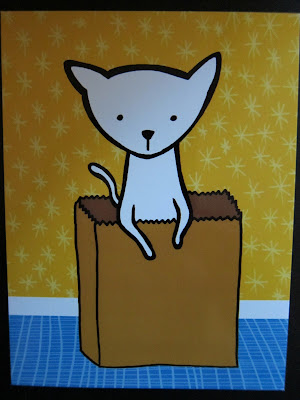 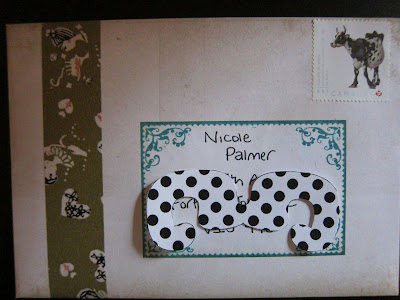 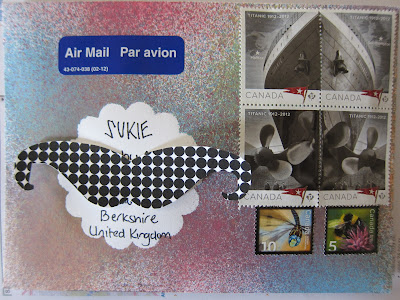 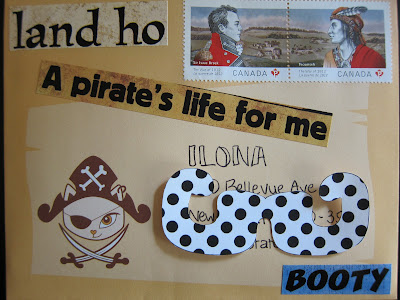 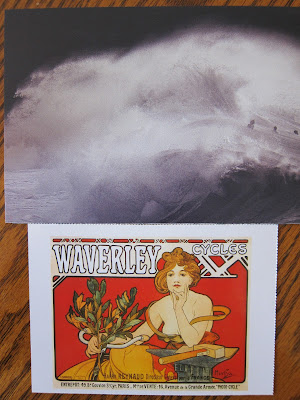 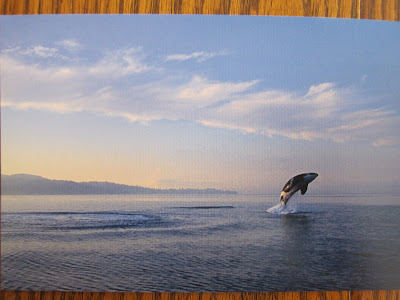 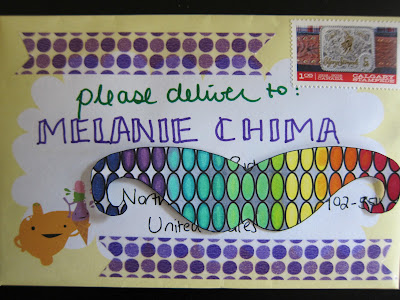