Well, the first step to having a problem is admitting that you have a problem. Second step is to seek treatment. I'm now being treated for what my "doctor" calls punctuatilis. You may otherwise know it by its more descriptive description (ha!): abuse of punctuation. Apparently a side effect of being treated is superflous redundancy!

My doctor's name is Dr. Finnegan Feelgood. I found him on kijiji and although his credentials are printed on the back of a KFC advertisement, I'm convinced they're legit. BECAUSE THEY'RE LAMINATED. No one bogus is going to laminate forged documentation—that's crazy! I'm on a strict drug regimen of skittles, cherry cola bottles, and chewy frogs to cure my condition and it works for the most part. I don't think I'll ever really be cured because let's FACE it, punctuation abuse IS kind; of, awesome, but I seem to be doing a lot better. Look ma, no comma abuse!!

Also, does anyone have any tips for using rubber stamps? I can never get the image to imprint evenly. Someone must have cast a rubber stamp curse on me. There is no other explanation. 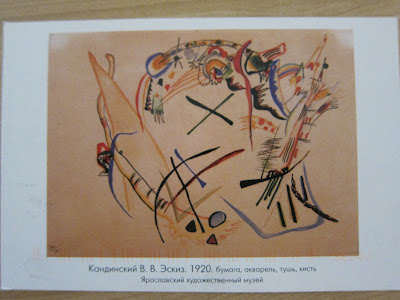 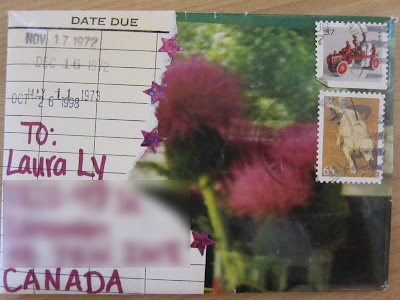 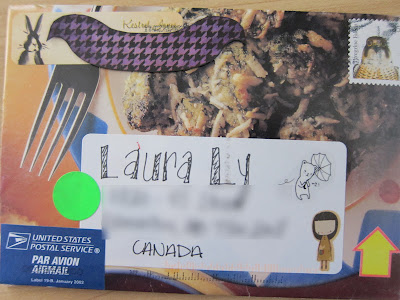 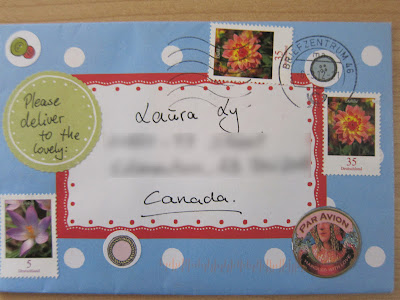 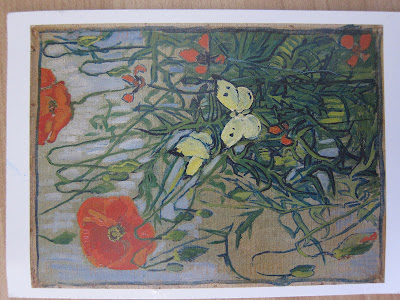 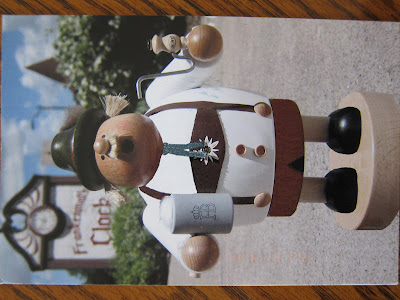 
I actually sent this letter to Julie back in August but I'm only getting around to posting it now. How is it already mid-September?! Julie, are you speeding up time again?! 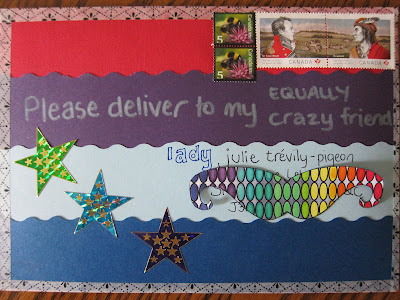 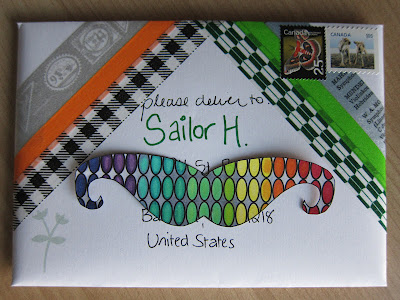 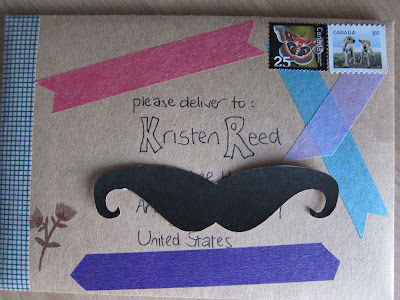 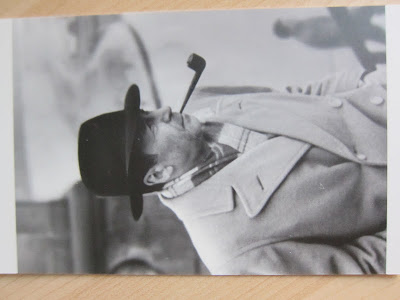 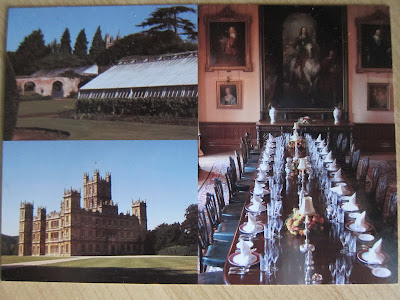 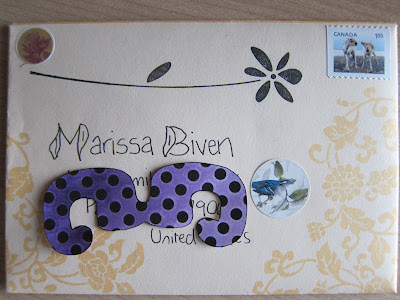 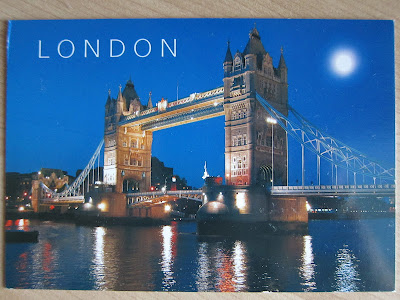 Forever Young Adult hosted Pride and Prejudice Week this week, which was P&P all week long. I'll leave you with my favourite of this week's posts, titled "Adaptation Deathmatch" in which the 1995 mini-series and the 2005 movie duke it out for adaptation supremacy. I know I'm in the minority on this one—and that's okay, we can agree to disagree—but I'm 100% for Matthew MacFadyen. If you want to battle it out in an epic thumb war, I'm game. But I should warn you, I'm supremely high on sugar.

Have a great week everyone.
Posted by Laura L. at 5:12 PM